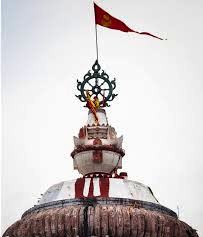 ” What is Ayurveda ” is a one billion dollar question. Because everybody say Ayurveda is invaluable, it is eternal. Ayurveda is based upon the Vedic philosophy. Before stepping into the details of Ayurveda we should start with “Mangalacharan” the holistic humble submission. 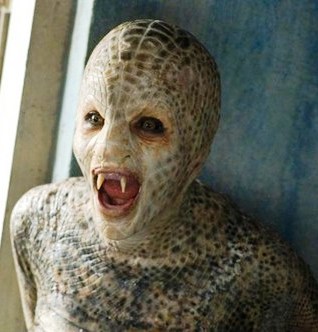 This body is a shelter where resides a snake. Trishna is its length, negative alternative thinking, its head, wide range of ill intention and jealousness, its hood, sex and anger, its poison, argument, its teeth, interest in materialistic life, its eye and Moha (passion) is its mouth. That snake residing inside the body is nothing other than the Mind. Genuinely it has been narrated Hridayh manasah sthaanam. Heart is the site of mind. I devote my best regards to those intellects who have managed to control this snake.

The total process is managed by Ayurveda. The importance of Ayurveda can be justified more by the following sloka.

The objectives of life are Dharma, Artha, Kama and Moksha. All these things are possible only when somebody will be having a long and healthy life.  For that the person should have interest in Ayurveda.  At this point we have to take some ancient statements into consideration and analyze the world of healthy life. Ayurveda is Indian system of traditional medicine. It has no side effects.

What is Life? What is Ayurveda

The time period when the body, mind, soul, sense organs remain integrated and composed is called Ayu or Life. All the words like sarira, Indriya, Satwa, Atma, Sanjoga, Dhari, Jivita, Nityaga, Anubandha are synonimus to Ayu.

What is Sarira (Body)?

What is decayed and degenerated every moment is called sarira, the body.

Then question may arise, what is the composition of sarira? The answer will be

Narrating the objective of Ayurveda the eminent Rishis say that

Objective of Ayurveda is to conserve the good health of the healthy person and to manage the disease of the ailing person.

Along with curative aspect they give stress with priority towards conservation of ideal health.

Then what is health?

“Health is nothing but a complete state of physical, mental, social and spiritual well being and not merely the absence of any disease or deformity”. This is the latest definition of health according to World Health Organization.

A state of balanced dosha, agni(power of appetite and digestion), dhatu(tissue), mala(excreta) and pleasant mind, sense organs and soul is called Health. In this definition social health is not described. But it is not overlooked. It is described in Janapada Dhwnsa in Vimana Sthana of Charak Samhita.